Inflammation is the root cause of many chronic diseases. There are several reasons we develop inflammation but diet plays a big role in our body’s inflammatory response.

Research has shown that food and food addatives, like food coloring, can be involved in the vast majority of chronic health problems.

When we eat a food that causes inflammatory mediators to be released from our cells, this can lead to many negative symptoms such as migraines, irritable bowel syndrome (IBS), Crohn’s Disease and Ulcerative Colits. Mediators include histamines, cytokines, leukotrienes, and prostaglandins.

Mediators that get released create inflammation. They are the key event that leads to every negative effect that you suffer. It’s what causes you to feel off or awful! 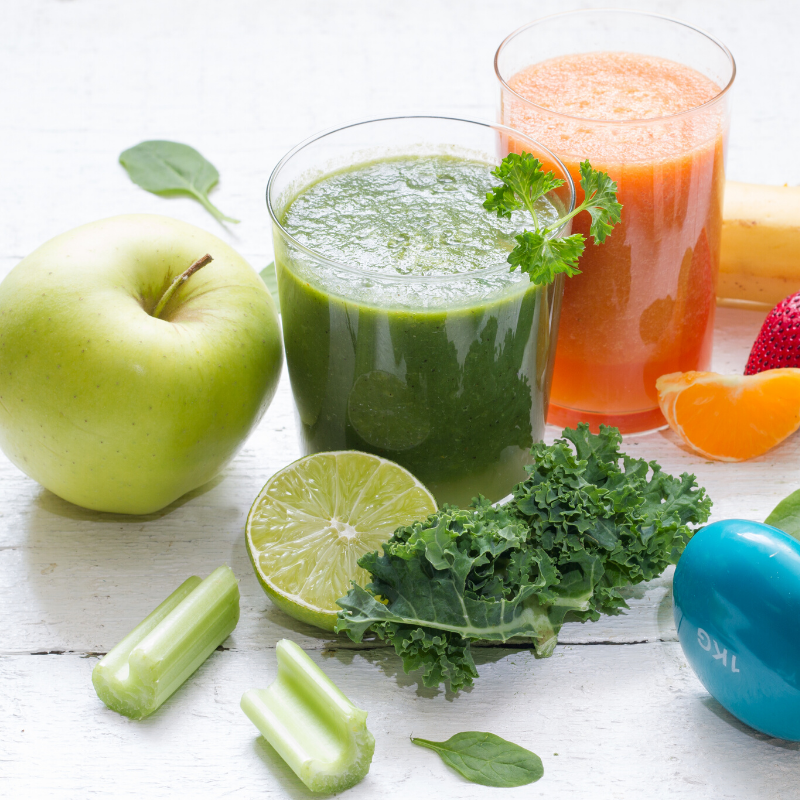 I was diagnosed with IBS over a decade ago and have lived with terrible bloating with cyclical constipation & diarrhea, headaches and chronic fatigue ever since. I tried changing my diet, lifestyle and took supplements prior to meeting BriAnna. (The supplements actually made it worse!) There were many days I missed work because of my health condition. A co-worker referred me to Blue Nutrition. BriAnna was great to work with as we worked through the Food & Chemical Sensitivity Test. The diet is hard, really hard.  But BriAnna is so encouraging and helpful.  She made it doable and I feel so much better now.  BriAnna even recommended some supplements that added to my health success & didn’t make me sick! As a bonus, BriAnna prays for all of her clients! I believe that the combination of faith and science is what brings about the best results.

89% improvement of symptoms in 3 months 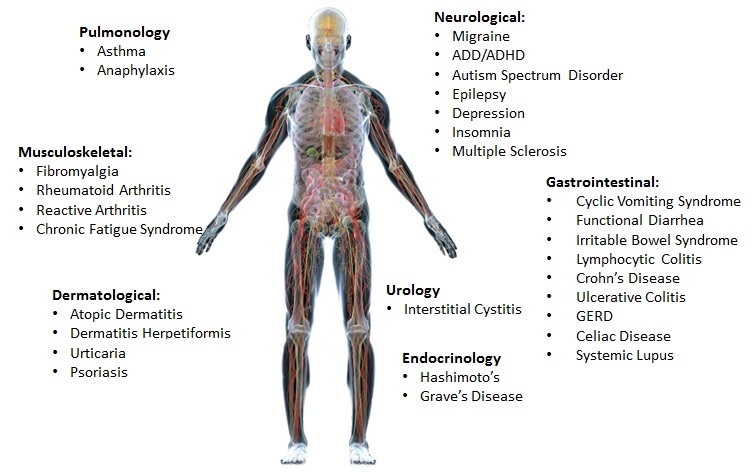 As a teenager, acne can be difficult to live with. I had lots of acne on my face and back. I also struggled with ocassional depression and other minor things. Working with BriAnna, I found out what was causing my skin issues.  Almost immediately on my specialized diet, my face cleared up.  It took a few weeks for my back to clear up too! I felt better on a day-to-day basis.

“It is not the soul alone that should be healthy; if the mind is healthy in a healthy body, all will be healthy and much better prepared to give God greater service.”

Count how many times you answer “yes”:

If you answered “yes” to more than two, it’s a sign that you could have an inflammatory process caused by food &/or chemical sensitivity.

Fill out the Blueprint to Healing Survey and see if you are a good candidate for the Food & Chemical Sensitivity blueprint plan. 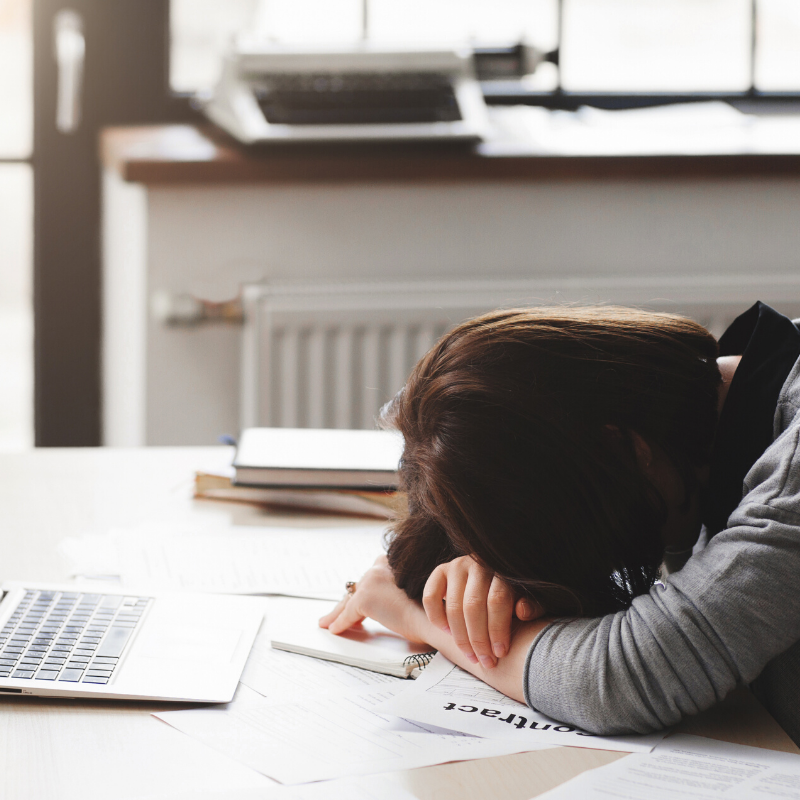 How will testing for food sensitivities help me feel better?

When you eat something, your immune system reacts. Symptoms may be delayed for up to 72 – 96 hours. You may eat something that you think is fine because you don’t notice an immediate reaction. However, reacting to something on Friday that you ate on Wednesday will make it hard to pinpoint the problematic food.

You can react to “healthy foods” like bananas, salmon, almonds, turmeric, or garlic!

Without food sensitivity testing, it’s like trying to play monopoly with a six year old. It will take a long time to figure out what actually is going on or causes your symptoms. (You might get frustrated quickly too!)

Testing gives you a whole new game go play. It’s personalized information that can greatly reduce or even eliminate your chronic symptoms.

How does the MRT test and LEAP protocol work?

The Lifestyle Eating and Performance (LEAP) therapy plan by Oxford Biomedical Technologies is customized to your MRT results.

You’ll receive a personalized protocol that combines your test results with my skills as a LEAP therapist so that you have a specific, anti-inflammatory diet designed to lower inflammation and reduce your symptoms.

The MRT test measures your immune reaction to 170 foods and food chemicals. Based on your test results, you’ll know which foods are safest for you to eat – ones that don’t produce inflammation. 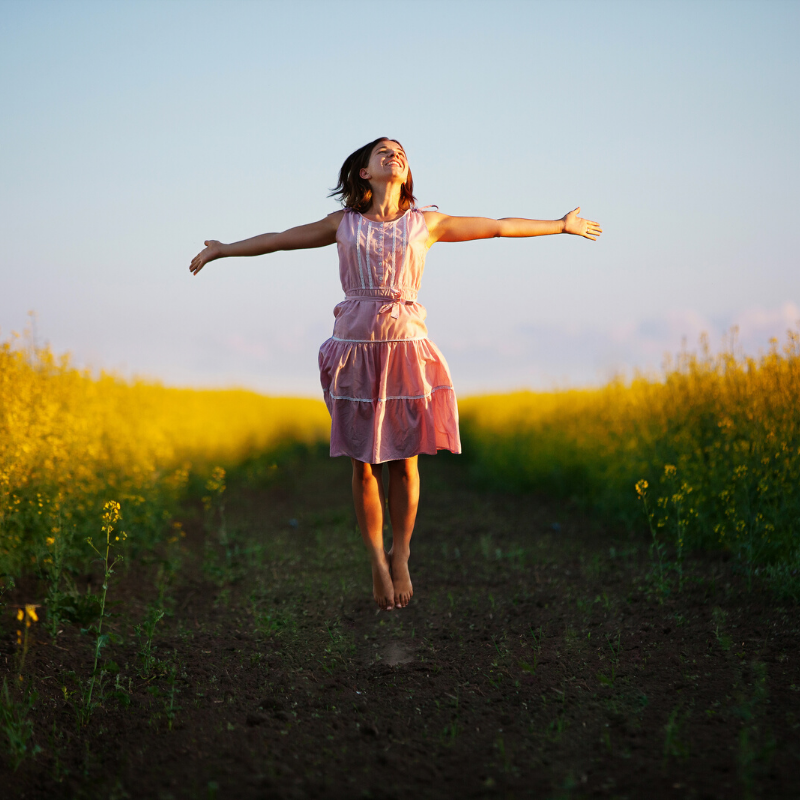 How quickly will I see results?

Most clients experience significant improvement within the first 10 days on the program. Symptoms will continue to improve for the next 4 – 6 weeks.

Many clients experience complete symptom improvement but your response will vary depending on: 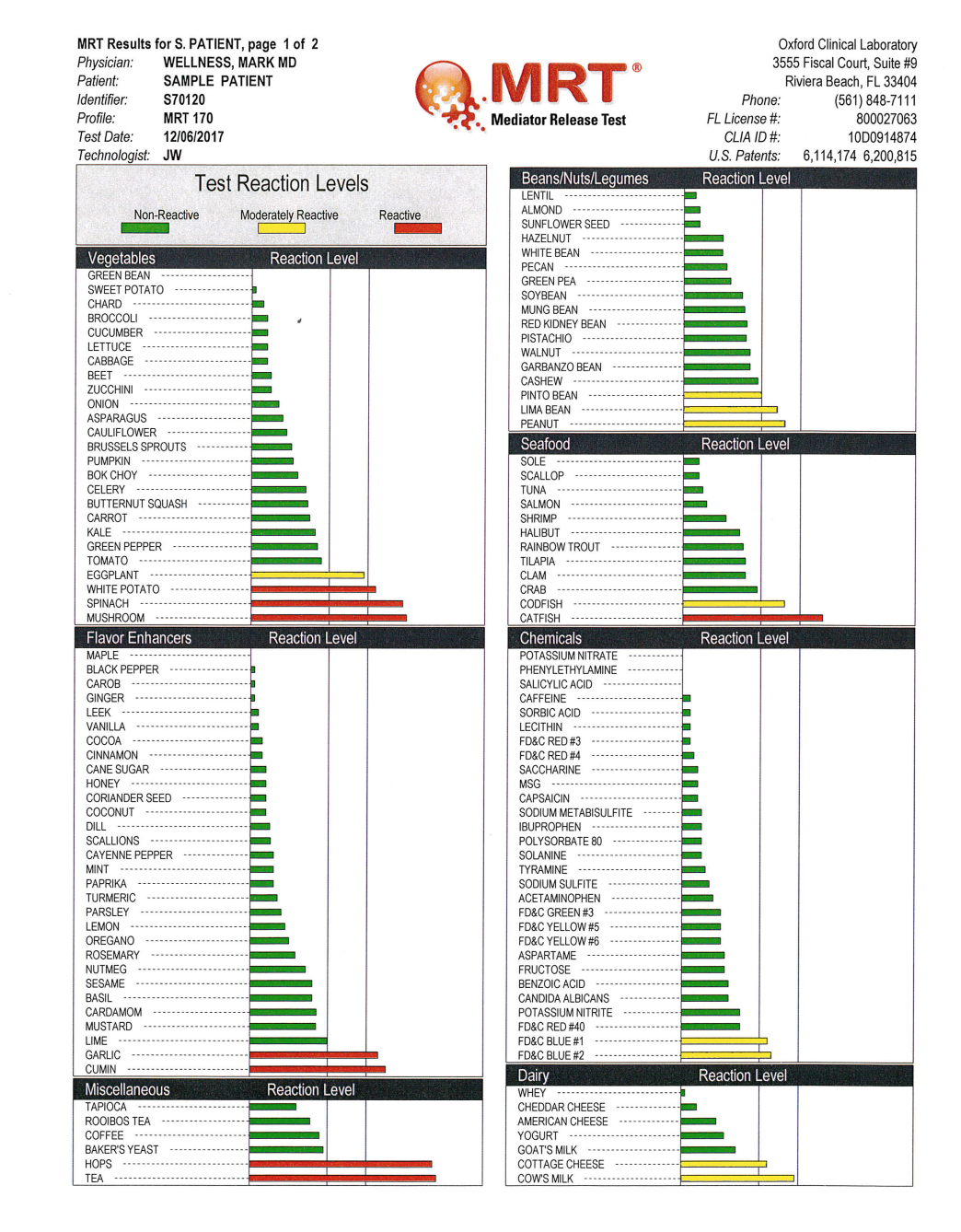 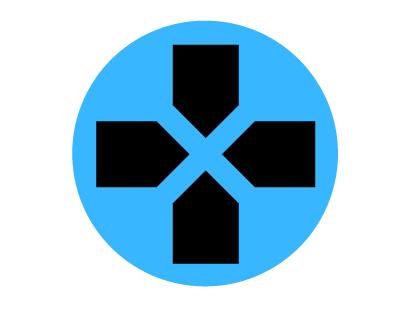 Finding Your Blueprint to Health is My Mission